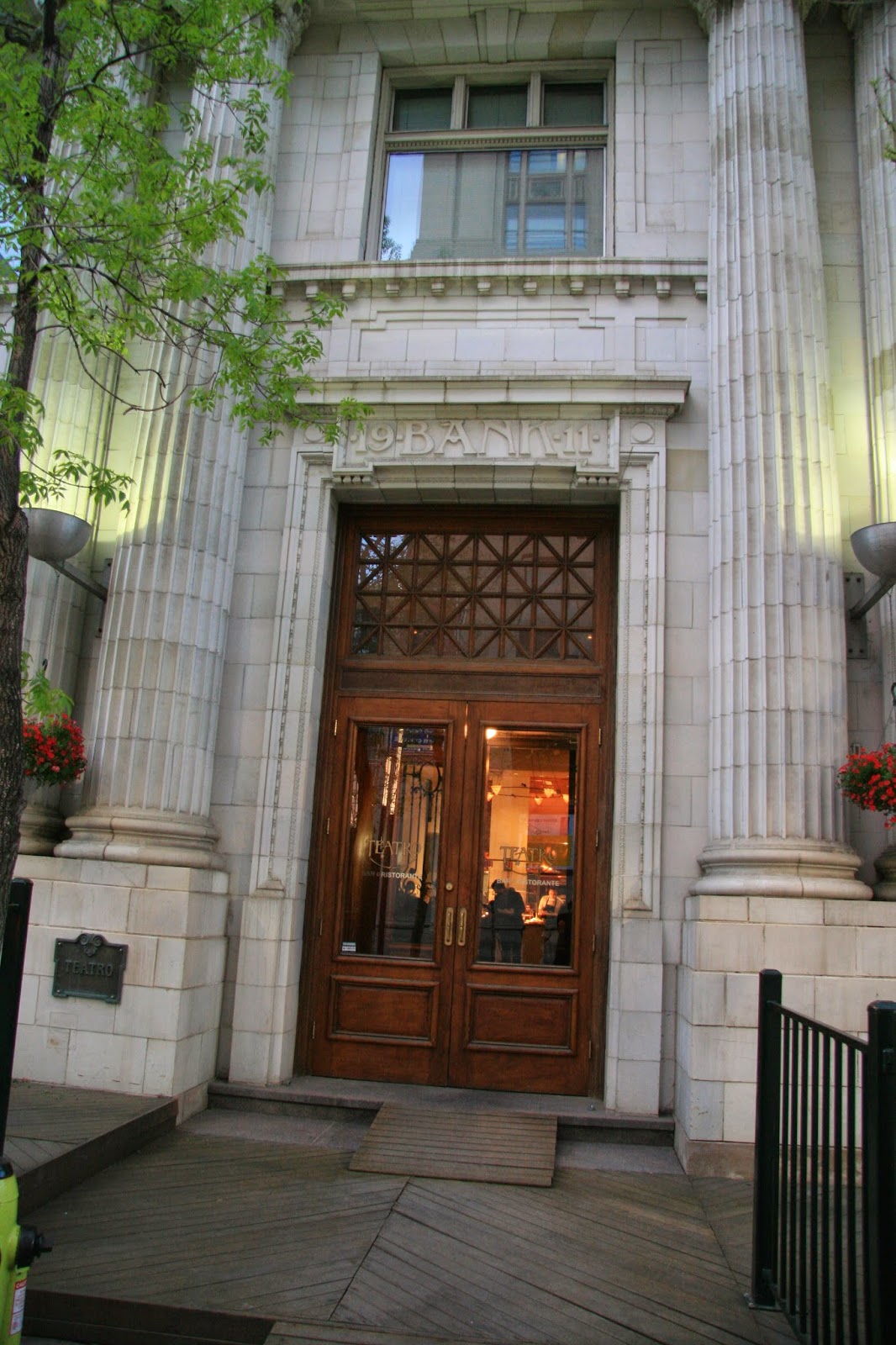 I had the most amazing ice cream this past Friday night in Calgary at Teatro Ristorante while Dan and I were with some of our friends C & D. John Michael MacNeil, executive chef at Teatro, was incredibly nice to accommodate us with making some liquid nitrogen ice cream for dessert.

One of the exciting parts of the night was watching the creation of the liquid nitrogen ice cream. The caramel is made exactly at 60C. Any little degree over will result in a bitter and tart caramel ice cream and will have to be thrown out. So precision is important! Liquid nitrogen is at a temperature of -190C, so as it is poured into the custard it will rapidly chill and freeze the custard without adding any extra ice crystals! According to Dan (the engineer) the smoothness of the liquid nitrogen ice cream is due to the fat molecules being frozen precisely and resulting in no additional ice crystals. 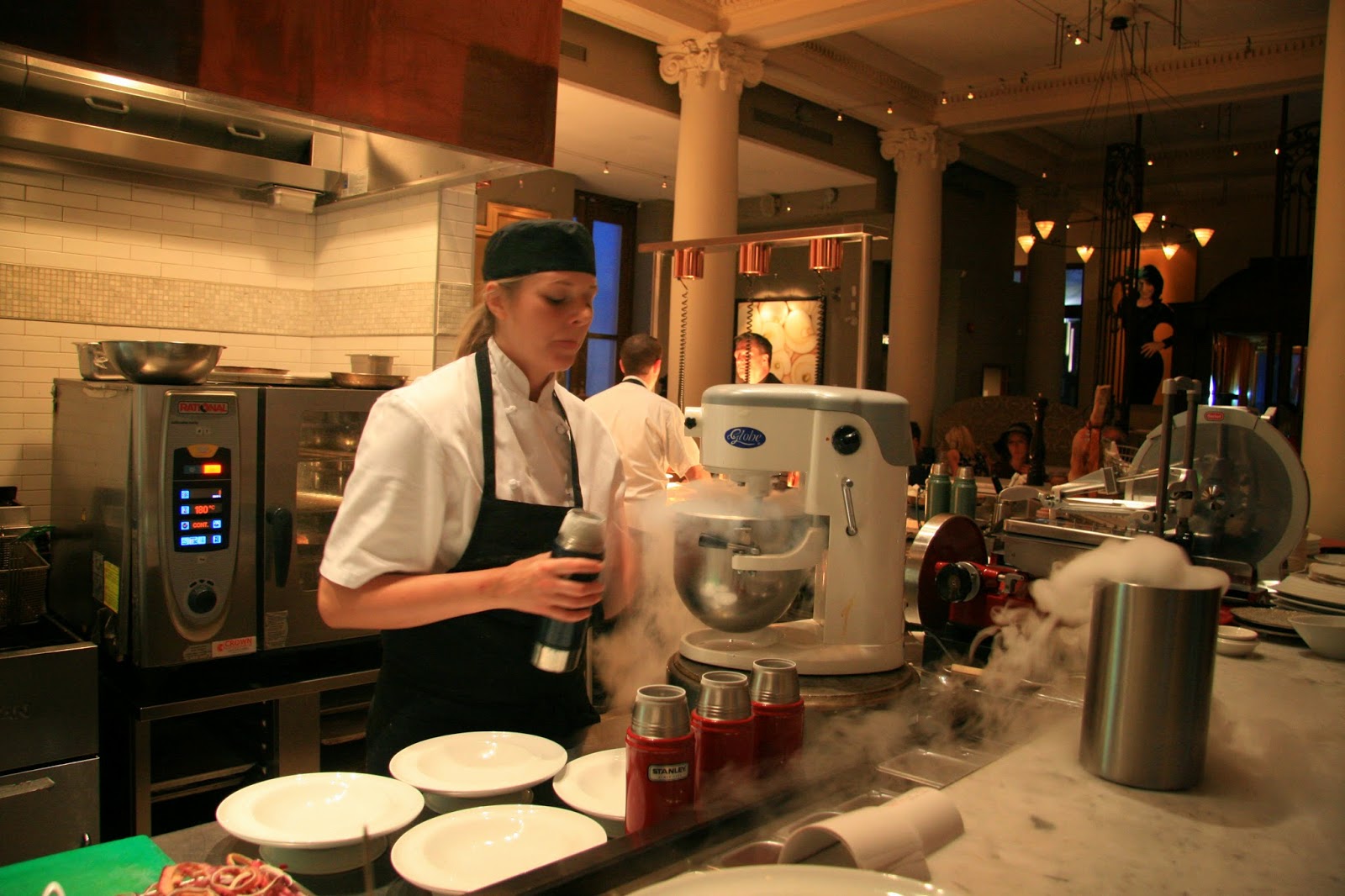 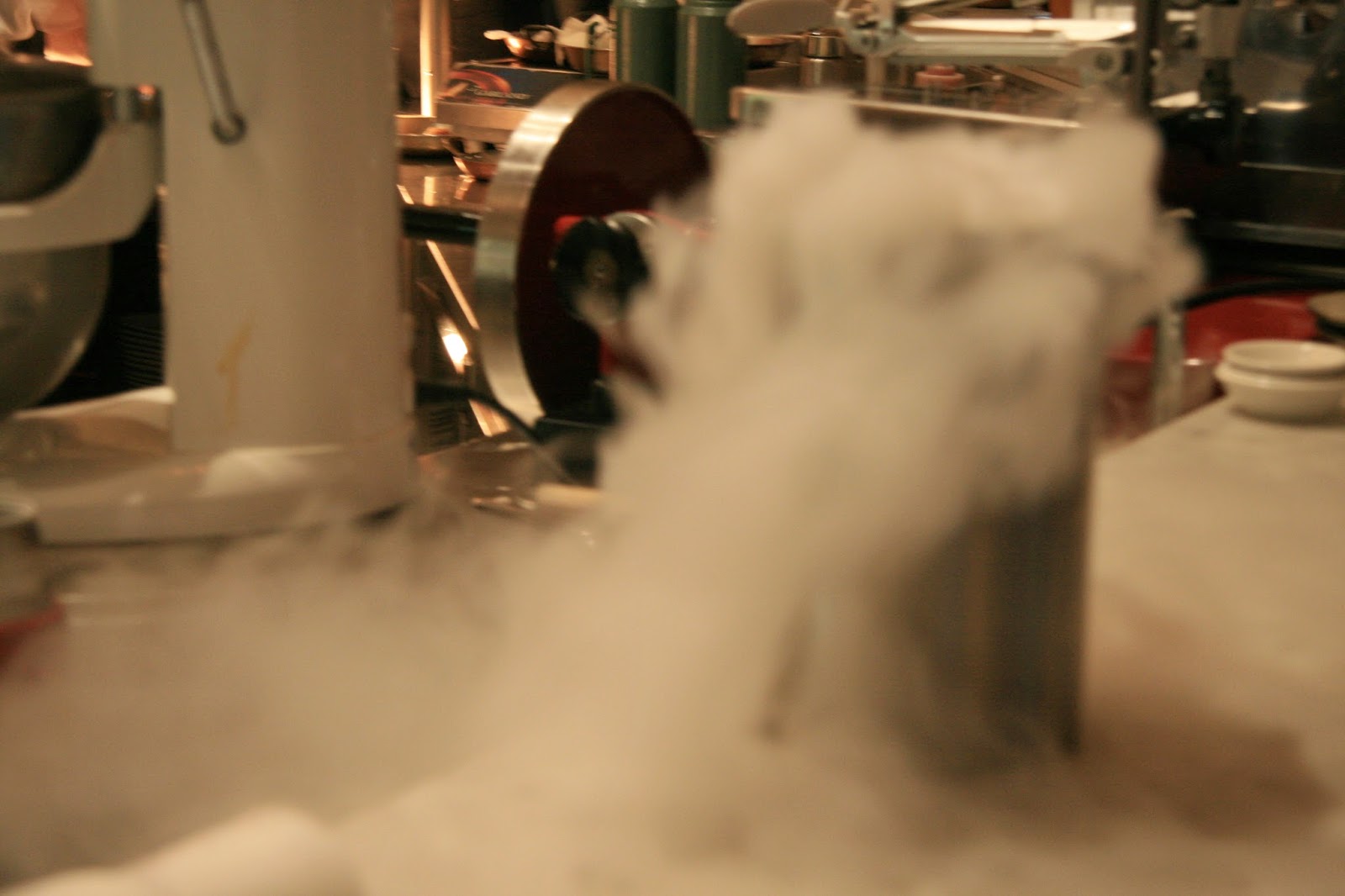 This liquid nitrogen salted caramel ice cream was the most velvet and creamy ice cream you will ever experience. The volcano rock salt that is lightly sprinkled on top helps to cut the sweetness a bit and adds to the lovely flavour of the ice cream. 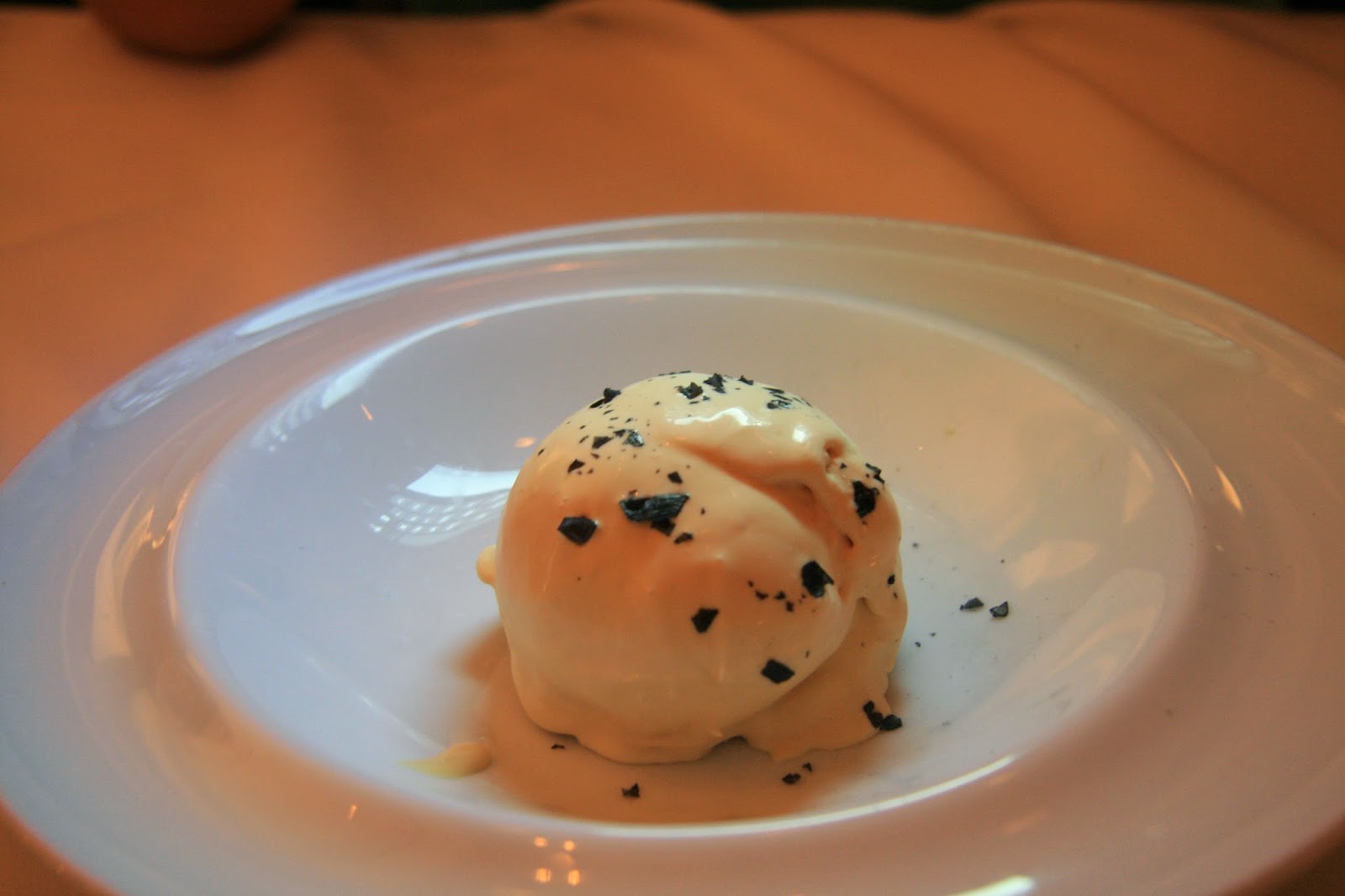 We were also intrigued by a dessert titled "cinnamon aubergine pie" at Teatro. The word (and color) aubergine is not something you typically see on a dessert menu. This pie did not disappoint! We did not know what to expect but upon the first taste the consistency of the pie filling felt like soft chunks of apple; when really it's eggplant! Having a spoonful of the aubergine pie with the liquid nitrogen ice cream was incredibly mind blowing for all of us.  It's definitely worth trying out when you visit Teatro! 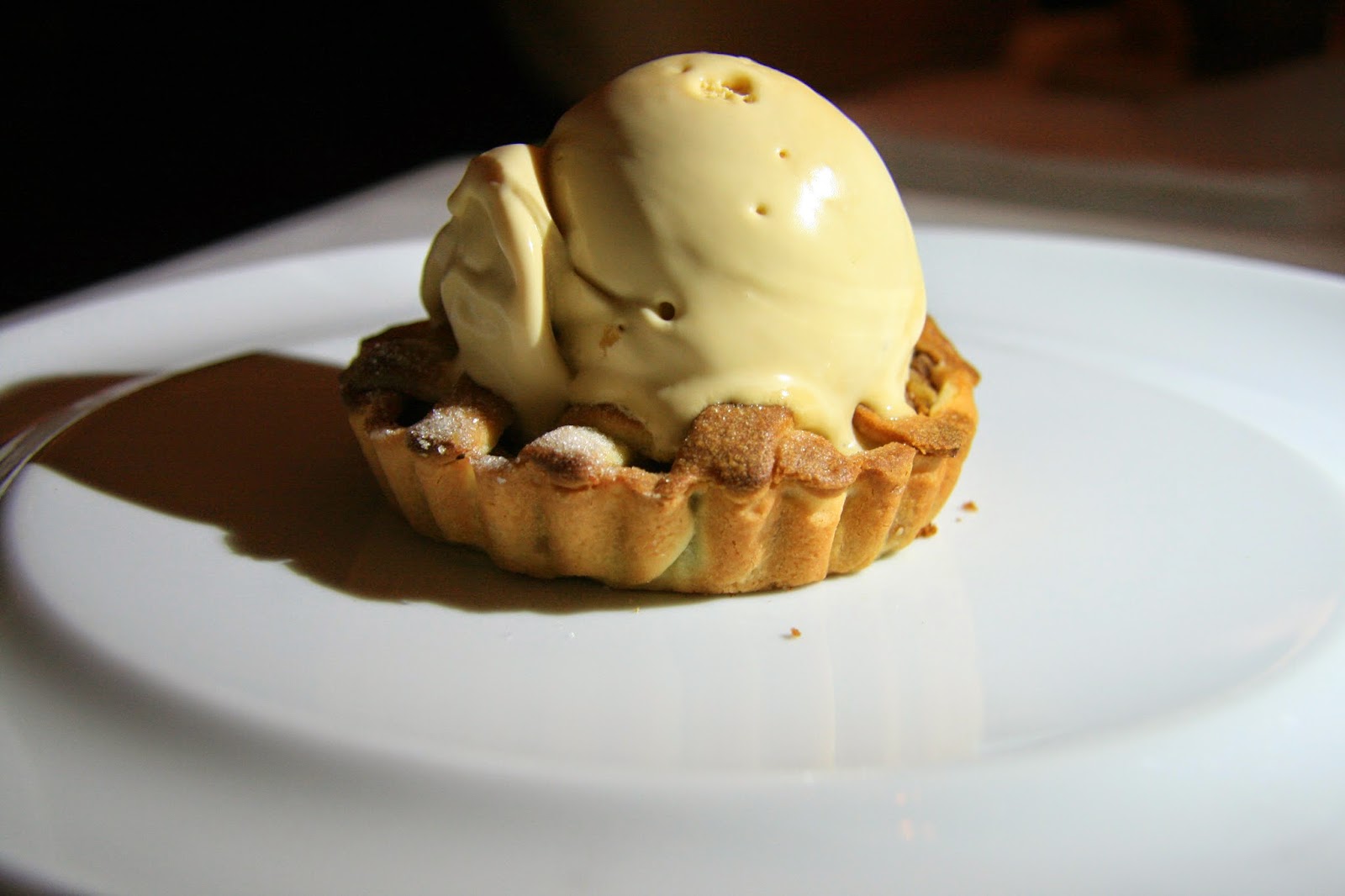 Nearing the end of the night Chef John gave us a tour of the kitchens. Look at the beautiful cured meats, micro herbs and the amazing wine cellar converted from the bank vaults!
June 01, 2014 Labels: Calgary Eats