It's no surprise that milk bread (shokupan) gets rediscovered every few years. Compared to western style sandwich loafs, the insides are light, soft and fluffy. It's hard to resist tearing the bread apart just to see the elastic inside. Milk bread not only derives its name from the using milk but also the bright white milk-like colour of the inner crumb. Some people may only associate this bread with Hokkaido (Japanese) milk bread but the bread actually has Chinese origins. One of the key steps to making milk bread is a Chinese technique called TangZhong (湯種法). Chinese bakers have been using this technique since the early 1900s to make soft buns. TangZhong is like a roux, it's made by cooking a small amount of flour in a liquid (milk). The resulting gel releases more steam during the baking process resulting in higher loaves. In terms of shaping, milk bread often comes in two or three lobes in the span of a single loaf pan. The instructions show how to make a three-lobed lo
1 comment
Read more 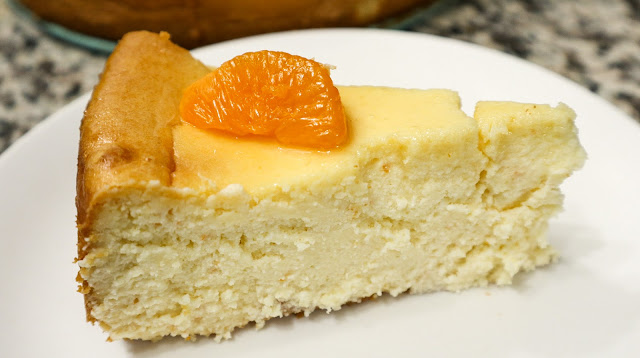 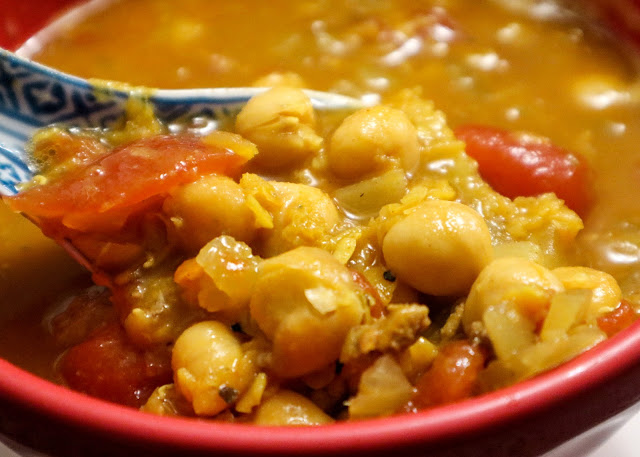 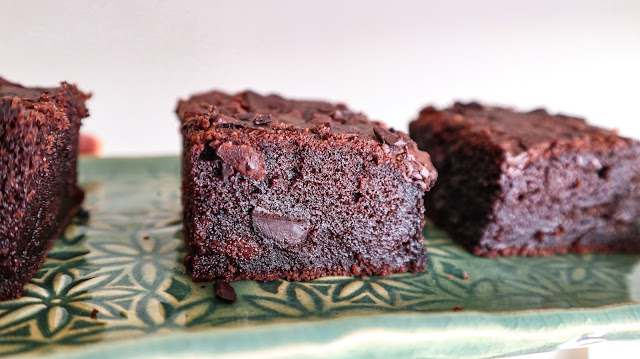 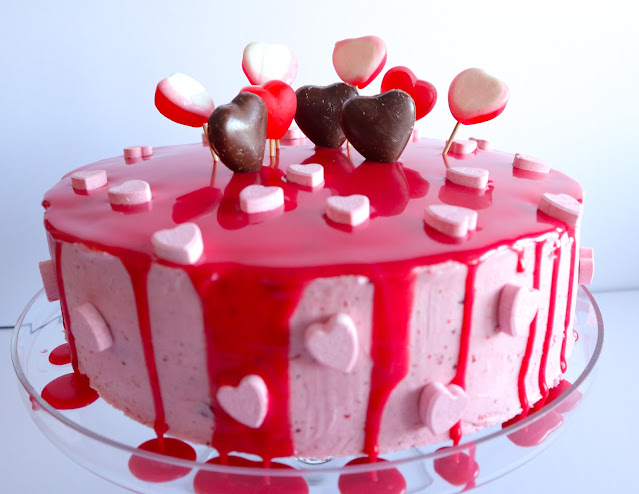 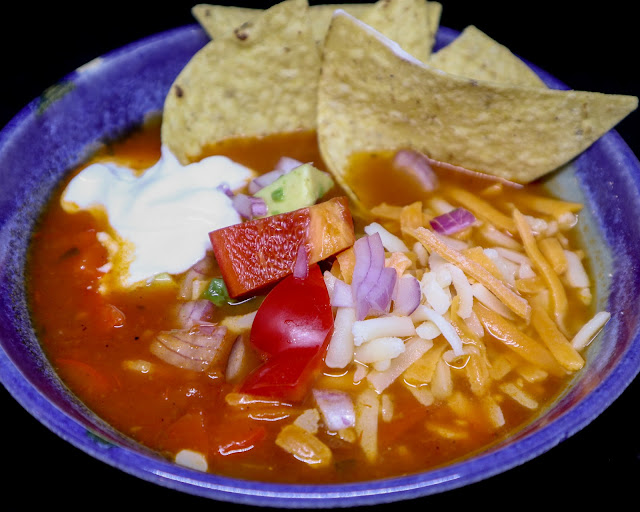 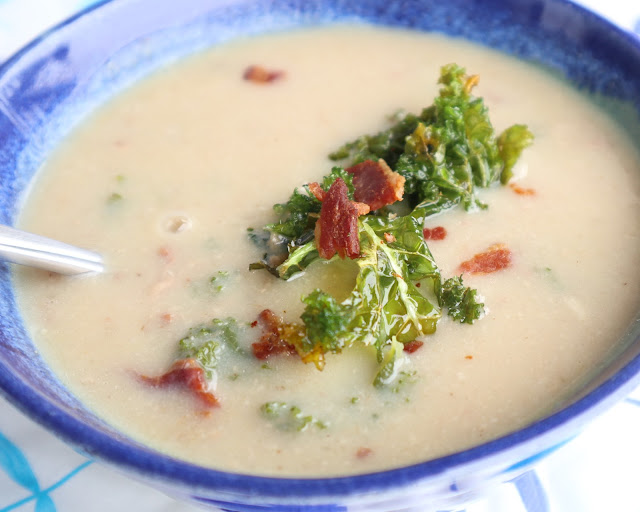 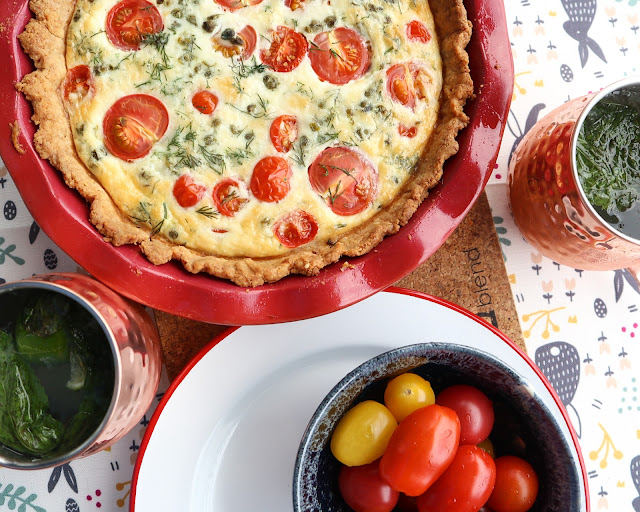 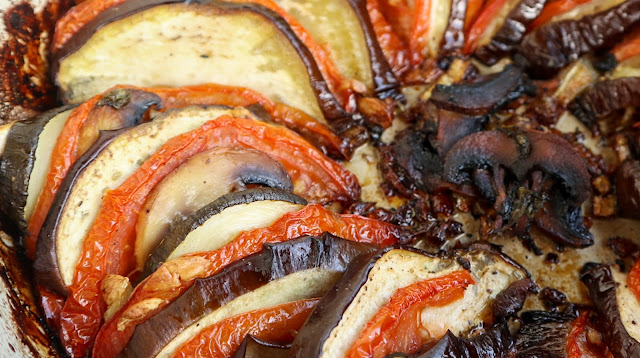 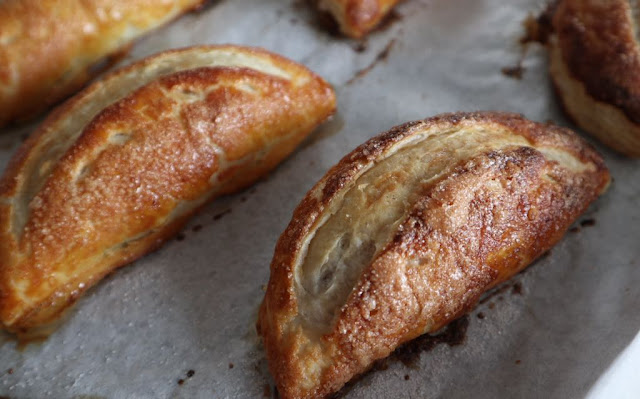 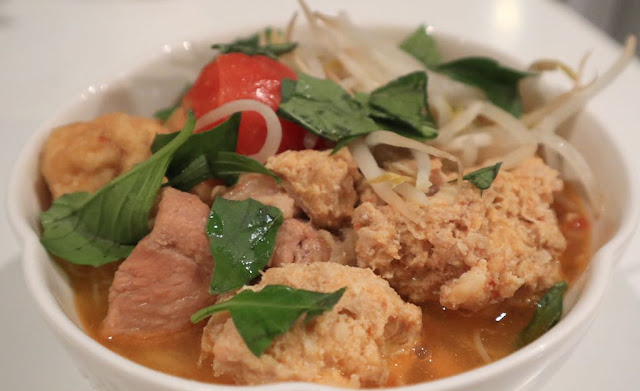