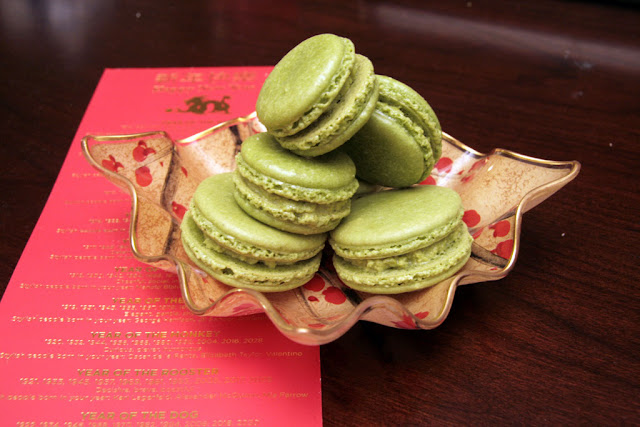 You can certainly never go wrong with using matcha (also known as green tea powder) in your macarons. For this batch of macarons I ended up doing it twice as the amount of matcha powder was just not enough the first time around. If you want intense matcha flavour, blend the powder into the body of your shells as well as infusing it into the buttercream. 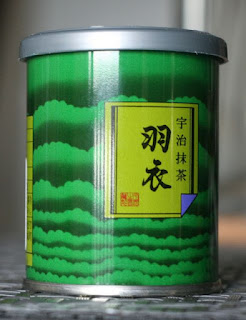 Here's the matcha green powder that I finally managed to find (in Edmonton). This little tin cost $8 and according to the lady at the Chinese tea place, even a little teaspoon is packed with intense flavour and "is potent". Needless to say, I wanted to try out what she meant by 'potent' and went for 6g of the matcha powder grounded into the shell, and 2tsp for the buttercream.

The ingredients and instructions for making these macarons are the same as what I've been baking lately (Macaron 101 tutorial series). Just note the changes for the amount of matcha powder you will need for the buttercream and for the shells. 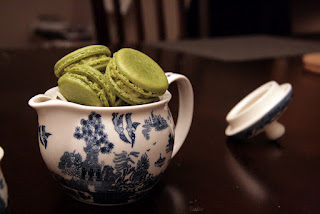 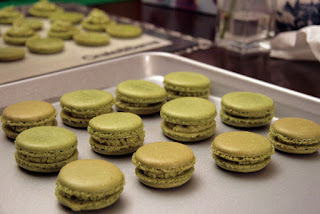 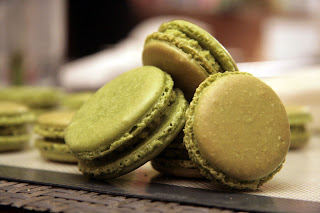 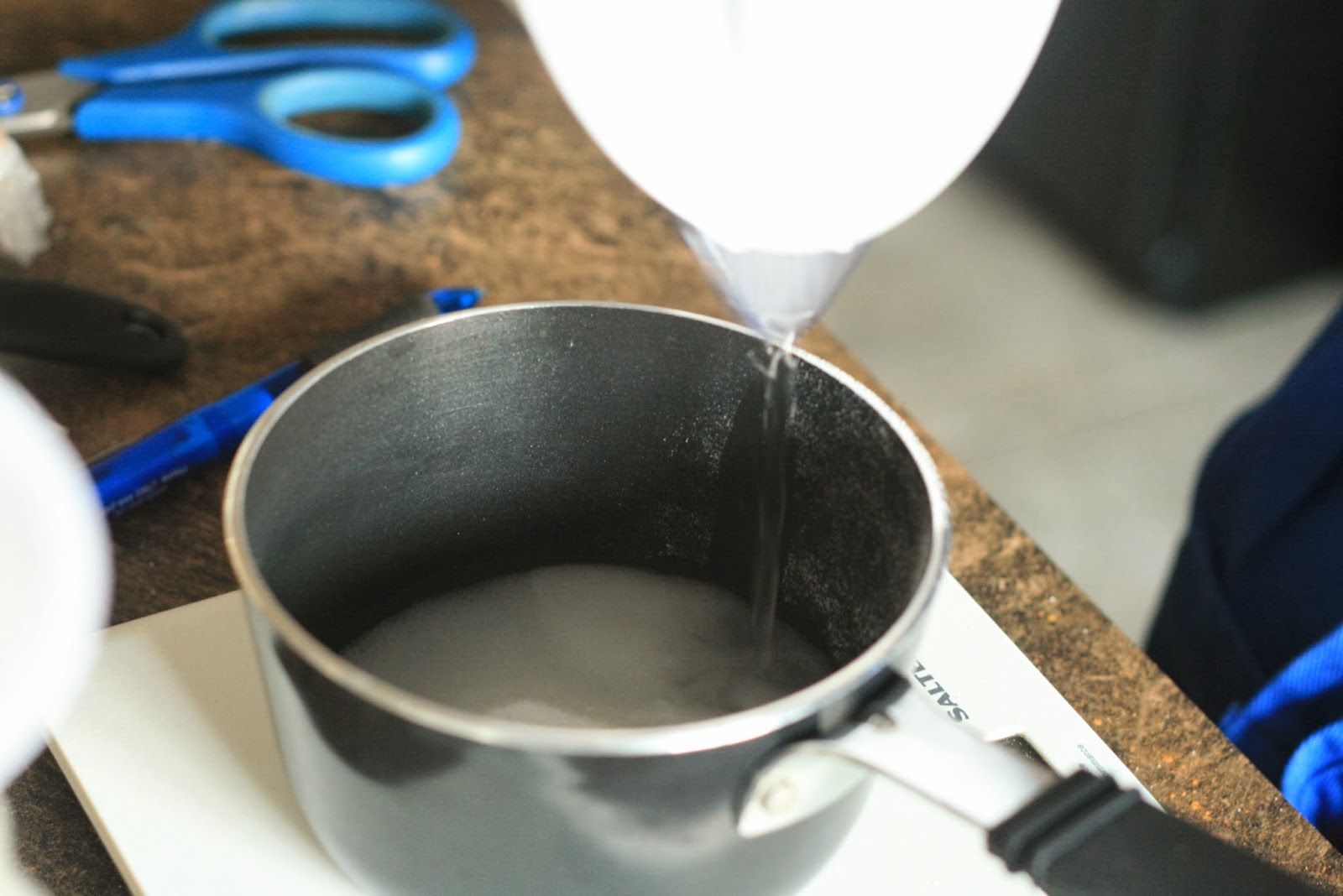 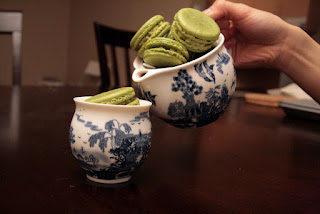 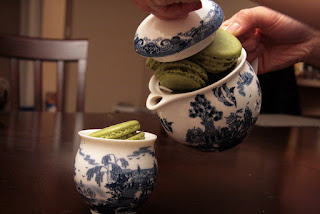