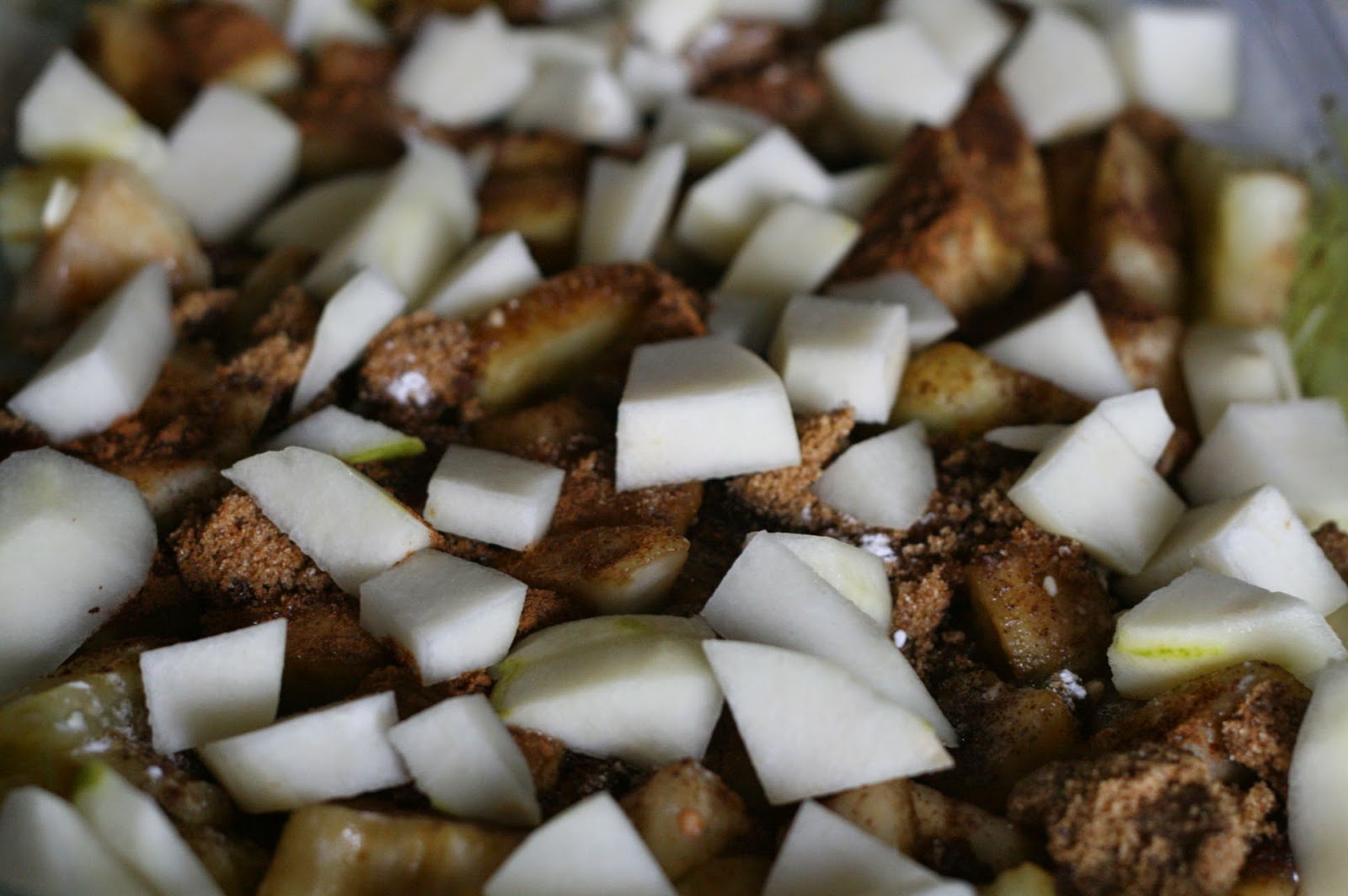 Ever since we tried the brilliant "aubergine tart" at Teatro my husband, Danprime and I were inspired to do create something similar. The aubergine tart tasted like an apple pie but instead of being made of apples it was made with eggplant! After doing some research we found that this type of tart is referred to as a "mock apple pie". Typically, these recipes involve strange ingredients like zucchini or even soda crackers but there were none that used eggplant.

The key to making good mock apple pie is to not over cook the eggplant and to only use the firmest parts. Sprinkling salt over the slices will draw out the moisture and some of the bitterness associated with overcooked eggplants.

Ingredients
Equipment
Directions
Baking Instructions
Notes:
We served this dish recently to our friends without telling them that the dessert's main ingredient was actually a vegetable. Upon finding out, our friends were amazed and some even said "mind blown!". Needless say that this recipe is a hit! If you make this recipe or if you have made any other "mock" dishes let me know in the comments below. 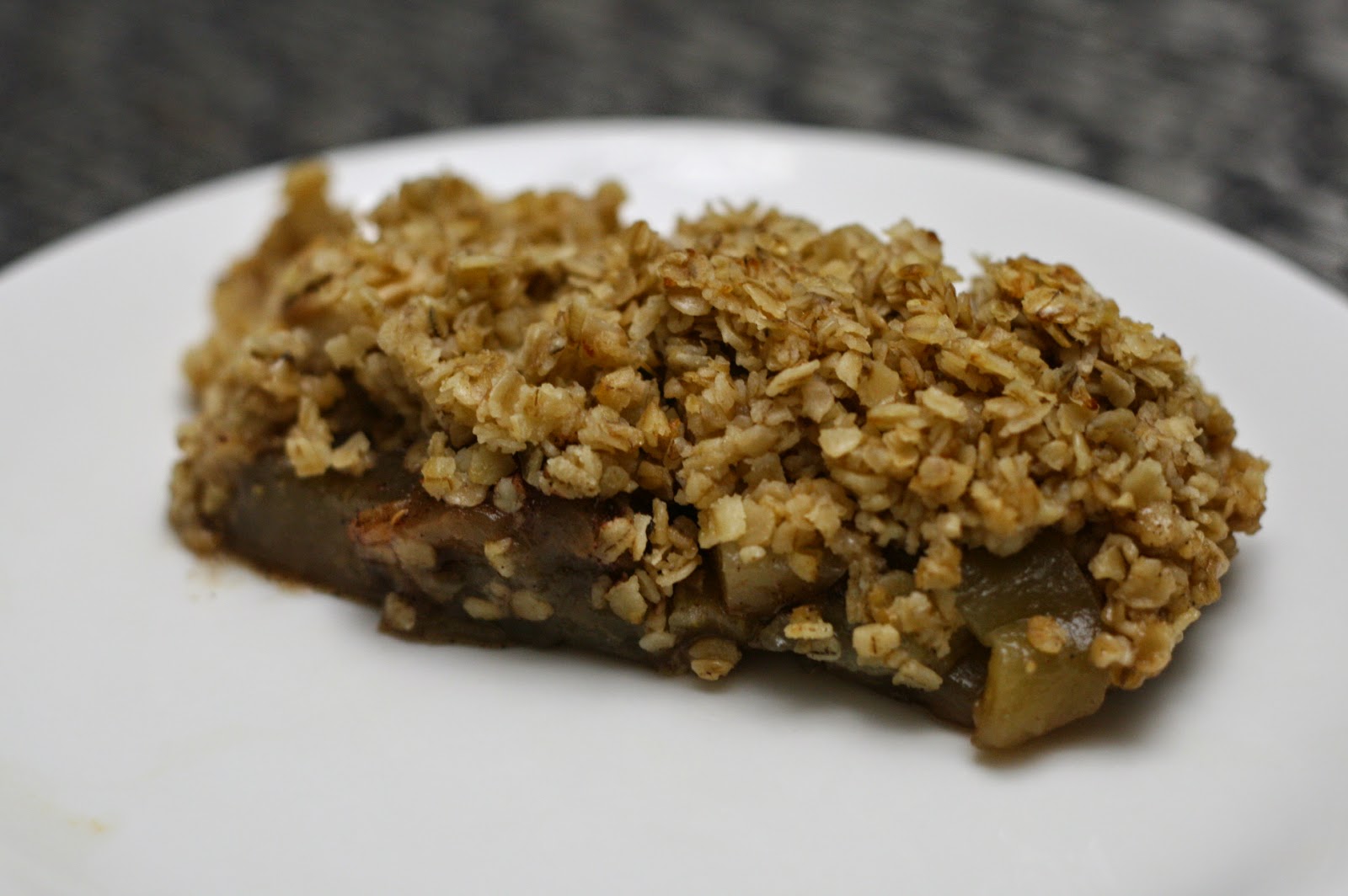